April 20, 2020
Meh Parah/ Mahpara was a Sindhi cinema/film actress, She was born in Hyderabad, Sindh. She started her career with Sindhi cinema film Shehro Feroz in 1968. She was a famous actress of Sindhi cinema, Punjabi and Cinema of Pakistan Urdu films in 1960s. Mahpara worked in many films as a heroine with Mushtaq Changezi. 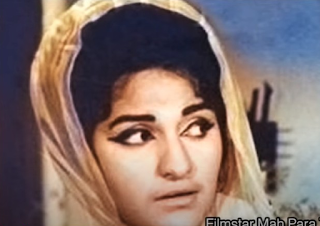 "Meh para or Mahpara was a Sindhi film actress, born in Hyderabad, Sindh, she worked in Sindhi cinema, Urdu and Punjabi cinema in the 1960s."

Personal life
Mehpara married Iqbal Yousif, she left the film industry soon after her marriage. Her husband died in 1999. After the death of her husband, she reconnected herself with film industry colleagues and worked in local press and commercials.

Career
She was introduced in the film by Sheikh Hasan and her first film was Shehro Feroz in 1968, in which she played the role of a heroine. later she worked in many films at Sindhi cinema. Mahpara made her entry into the Cinema of Pakistan/Pakistani film industry which is known as Lollywood, before this, she was the heroine in Sindhi films known as Sollywood. She played the lead role of heroine in Sindhi film Shehro Feroz, directed by Khadim Balouch and Shaiekh Hassan. Chandroki was her next film in Sindhi cinema which was released in 1969, and she was a heroine with Mushtaq Changezi in this movie.

in the 1960s Urdu film industry was producing many new films and every film industry star intended to work in the Urdu film industry with Pakistani film directors. Mahpara got a role in the film Shamma Parvana, this film was made in Karachi, and Nawab Ahmed was the director of this film. The first film of Mehpara in Punjabi cinema was Asghara, this movie was released in 1971 and was directed by Khalid Saeed. 1971 was her best year in which she worked in Sindhi film Laila Majnu, which was directed by S.A Gaffar. Her second film in 1971 was Aansoo, the same year her film Aik Sapera was also released. 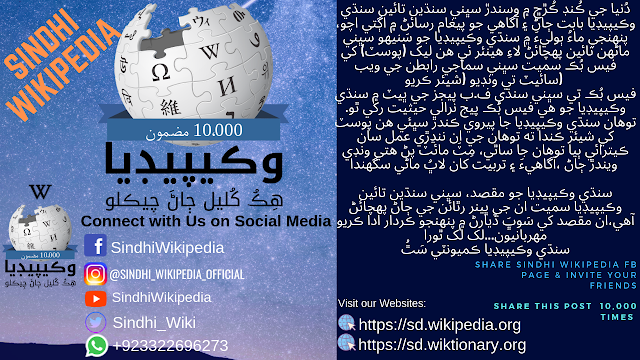 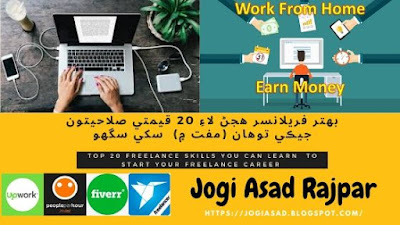 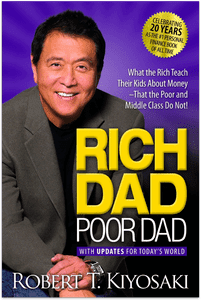